Have you always dreamed of working abroad? This is your chance to work on Bonaire. There are multiple medical facilities on Bonaire. When you work on Bonaire you get complete guidance from Korint. We arrange all your documents and permits, and we help you find accommodation. You can enjoy every second of your time in the Caribbean, let us worry about the necessities. 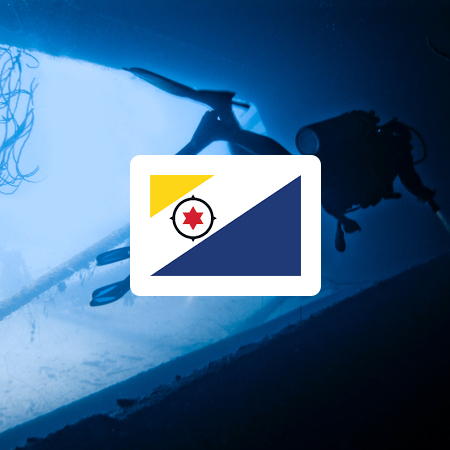 Bonaire is a beautiful island in the south of the Caribbean Sea. They call it a special municipality of the Netherlands. This means the island is part of the Dutch government and the population is of Dutch nationals. The capital city of Bonaire is Kralendijk. Unlike much of the Caribbean region, Bonaire lies outside of the hurricane alley. It is one of the three BES islands in the Caribbean, along with Sint Eustatius and Saba. The island covers around 288 square kilometres and is populated by 20 000 inhabitants. The islands have an arid climate which means warm, sunny weather all year round. Bonaire is a popular snorkelling and scuba diving destination because of its underwater nature reserves that are nominated as one of the most beautiful in the world.