Have you always dreamed of working abroad? This is your chance to work on Curacao. There are multiple medical facilities on Curacao. When you work on Curacao you get complete guidance from Korint. We arrange all your documents and permits, and we help you find accommodation. You can enjoy every second of your time in the Caribbean, let us worry about the necessities. 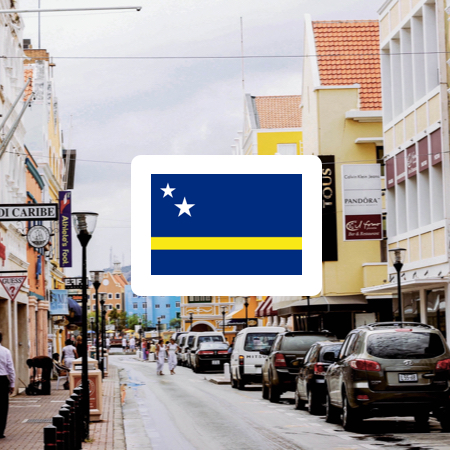 Curacao with his beautiful white beaches is a great island in the south of the Caribbean Sea. It lies outside the hurricane belt. Together with Aruba and Bonaire it belongs to the ABC islands, Curaçao, Aruba and other Dutch islands in the Caribbean are often called the Dutch Caribbean. Curaçao has a population of 160,000 inhabitants and an area of 444 square kilometres. its capital is Willemstad. the temperatures are relatively constant with small differences throughout the year. Curacao has an average temperature of 28° Celsius. The trade winds bring cooling during the day and warming during the nights. Curaçao has over 35 spectacular white beaches to rest after a day of work.