Have you always dreamed of working abroad? This is your chance to work on the small but beautiful island St Maarten. There are multiple medical facilities on St Maarten. When you work on St Maarten you get complete guidance from Korint. We arrange all your documents and permits, and we help you find accommodation. You can enjoy every second of your time in the Caribbean, let us worry about the necessities. 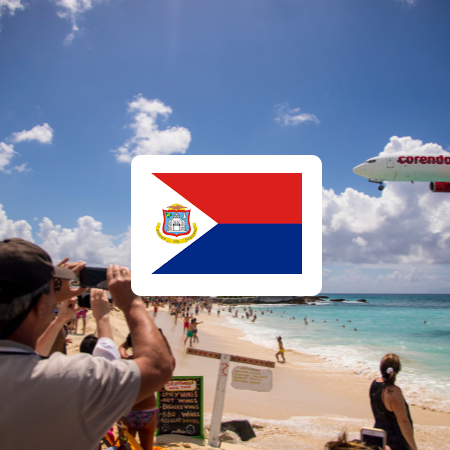